A history of the International Association for Accounting Education and Research (IAAER): 1984-2004, By Belverd E. Needles, Jr. A paper presented to The Academy of Accounting Historians.

A brief history of the International Congress of Accounting Educators. Organized by the IAAER.

IAAER announces an agreement with Accounting Education: An International Journal, which will make it the official education journal of IAAER.

January 2003
A specialized European Research Conference is held in London, focusing on the topic of stock options.

2003
The Executive Committee decides to hold annual technical or research conferences in addition to frequent, voluntary roundtables or workshops in partnership with institutional member associations.

Many international conferences include IAAER officers as featured speakers including the United Nations (ISAR) in Geneva, Mexico, and Russia.

November 2002
IAAER is incorporated as a not-for-profit organization.

The Fourth Conference for Education Directors is held concurrently with the Ninth International Congress.

A Globalization Roundtable is held in Hong Kong.

IAAER announces that EIASM will no longer provide administrative services for the Association.

2002
IAAER publishes A Global Code of Ethics for Accounting Educators.

2000
The Task Force Report on IEG No. 9 is completed and published on the IAAER web site.

October 1999
The Journal of International Financial Management and Accounting (JIFMA) is approved as an official publication of the IAAER.

A research conference, Global Economic and Accounting Issues, is co-sponsored with the Accounting and Organizational Behavior Section of the American Accounting Association in Vancouver, Canada.

1999
Administrative functions of the IAAER are moved to Brussels, Belgium to be handled by the European Institute for Advanced Studies in Management. The IAAER web site is launched: www.iaaer.org

Founders’ Awards are presented to Paul Garner and Kyojiro Someya at the Eighth International Conference.

The Third Conference for Education Directors is held during the Eighth Congress.

1997
IAAER is granted official status as an observer on the IFAC Education Committee.

August 1996
The first meeting of the Executive Council is held in Chicago (USA).

May 1996
A research conference on international accounting issues is held at Warwick University in England. The goal of the conference is to promote high-quality research and encourage more academics to become interested in researching the international aspects of accounting.

September 1995
The first Biennial Research Conference, Accounting and International Financial Markets, is held at the University of Warwick, England.

August 1995
The second conference on accounting education issues for education directors is co-sponsored by IAAER and IFAC in Edinburgh. The Institute of Chartered Accountants of Scotland hosts the conference.

IAAER hosts dinner for representatives of Institutional member associations to discuss the potential for an expanded role for academic organizations within IAAER.

1995
The IAAER constitution is revised to include an Executive Council comprised of institutional member representatives.

August 1994
IAAER, IFAC, and AICPA hold the first conference for the education and research directors of professional associations in New York. The conference hosted by the AICPA focused on issues relating to research and education agendas.

1994
IAAER begins sponsorship and editorial responsibility for the Journal of Accounting Education.

Pergamon Press, in association with the IAAER and the American Accounting Association, publishesAccounting Education for the 21st Century: The Global Challenges. Edited by Jane O. Burns and Belverd Needles, the volume is distributed to all members of the International Section of the AAA.

April 1993
IAAER and the American Accounting Association agree to co-sponsor a series of regional international conferences.

IAAER Executive Committee unanimously agrees to change the Association’s constitution to increase the number of vice presidents from four to seven from various countries. An additional revision changed the term of officers to five years (instead of three years).

February 1992
IAAER is represented on the IFAC Education Committee.

1992
Pergamon Press, in association with the IAAER, publishes International Handbook of Accounting Education and Certification, edited by Kwabena Anyane-Ntow.

August 1989
The constitution is revised to include institutional members.

August 17, 1984
IAAER is formed to assist the Sixth International Conference on Accounting Education. 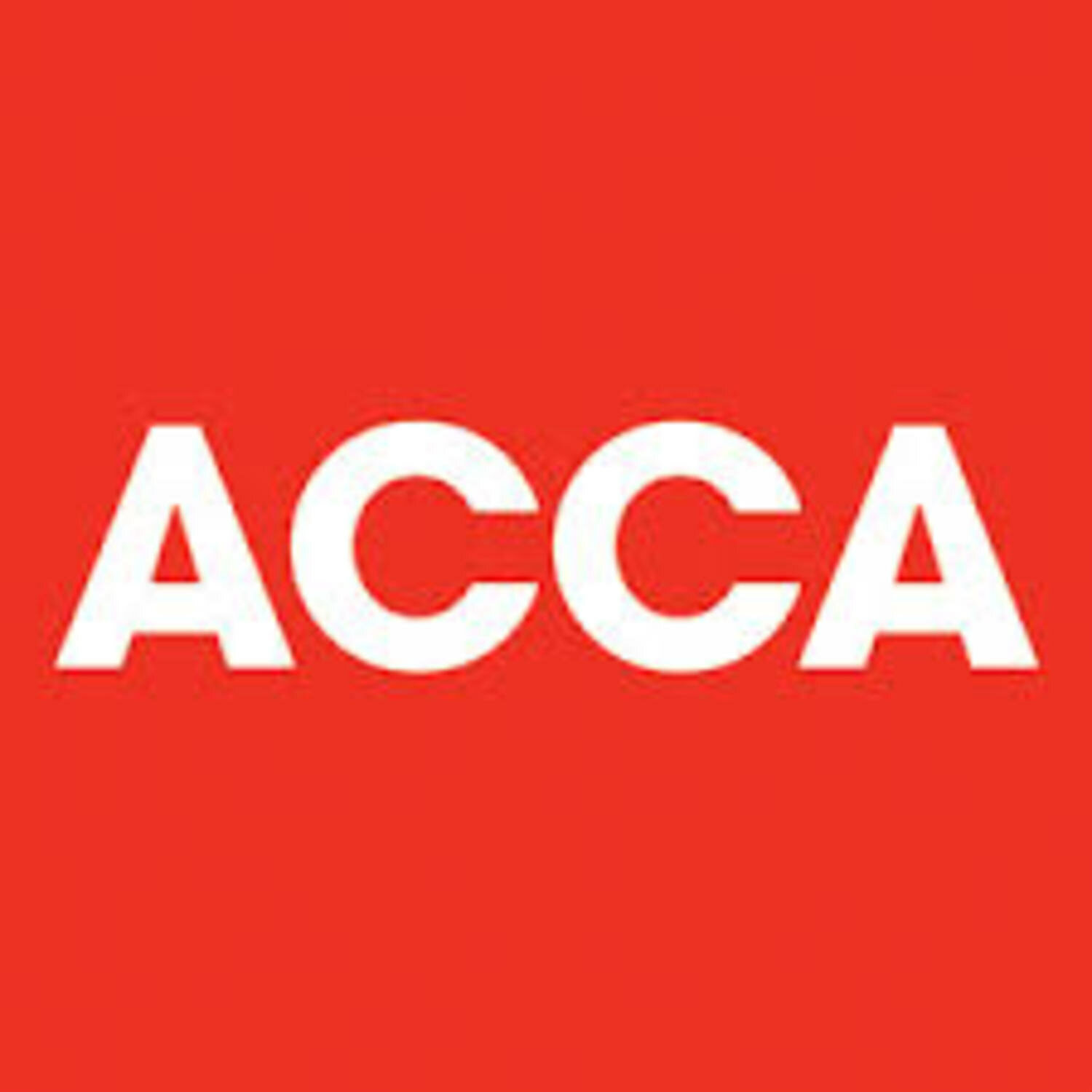 Cookies help us deliver our services. By using our services, you agree to our use of cookies. Learn More